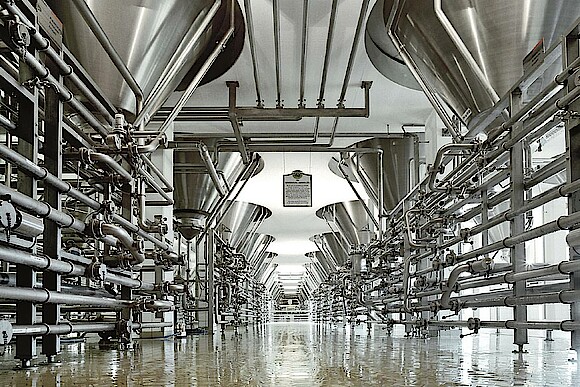 In the knowledge that we do not produce just any type of drink, but a staple of the Bavarian diet, we have been brewing traditional beer specialities in Aying for over 130 years. In Aying, brewing beer was always a family matter: We are already the 6th generation that is nurturing the old beer tradition, which produces the best quality beer. 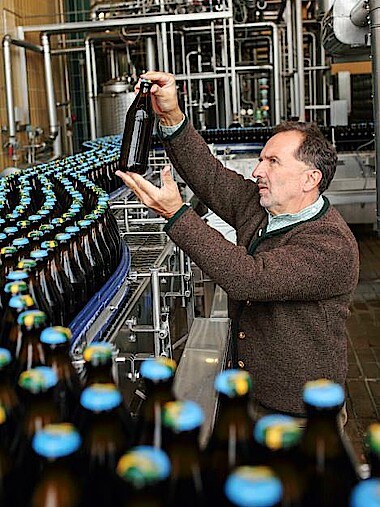 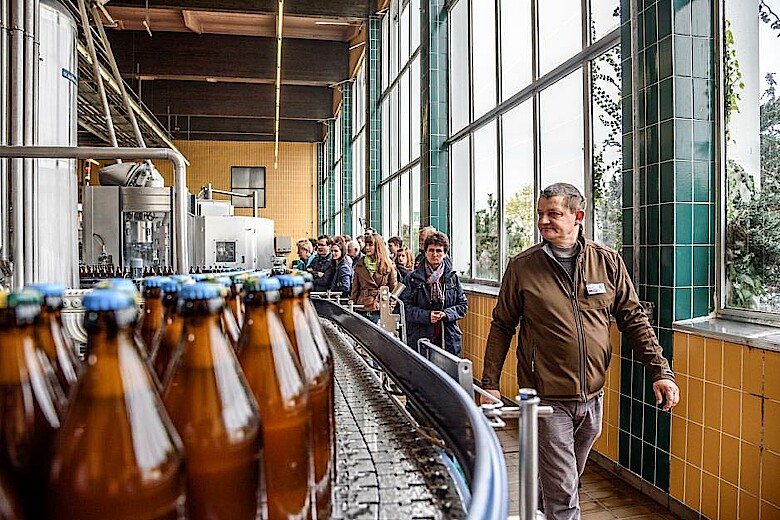 The motto of the Private Brewery in Aying is “Beer needs its home”, and that remains as true today as it was in 1878 as Johann Liebhard, the great-grandfather of the current brewer, started the brewery along with his father Peter. The “Reinheitsgebot”, the German purity law, that was passed in 1516 states that Bavarian beer may only be brewed from barley, hops and water

A dictate that the Private Brewery in Aying remains steadfastly committed too, even 500 years later. When it comes to brewing Aying beers, only brewing barley from Aying and the surrounding region is used, the hops come from Holledau, the brewing water is drawn from the brewery’s very own 180-metre deep well, which provides pure ice-age mineral water.

The Private Brewery in Aying was awarded the "European Beer Star” as the best brewery in Europe in 2014. A total of four beers received awards. In 2015, a further major award followed: The Aying wheat beers were named the best beers in the entire competition and our top-fermented light-colored wheat beer “Bräuweisse” even won the Gold in the most coveted category of all at the "European Beer Star”, the public choice award. 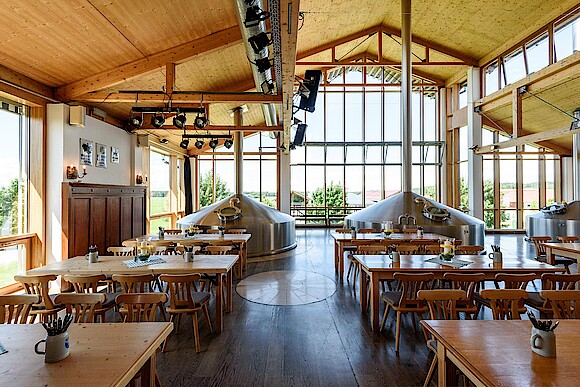